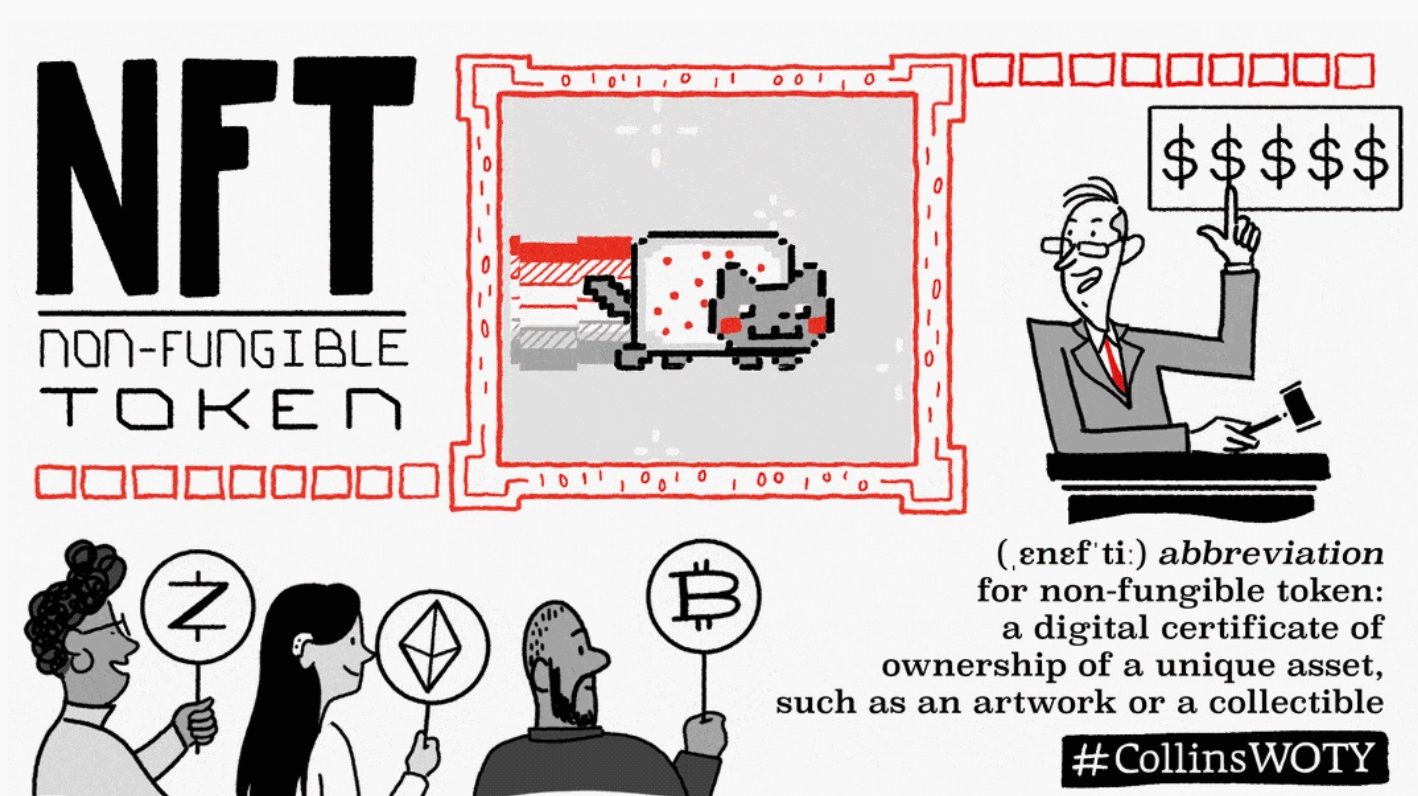 While I was a bit too young to live through the grunge era of the early ’90s, I have always loved the music and the culture surrounding the period. Before the explosion of bands like Nirvana, Pearl Jam, and others, there was a sense something new was happening, something significant was changing. A documentary titled ‘1991: The Year Punk Broke’ really captures this. The documentary followed Nirvana and a few other bands on tour in 1991 as they skyrocketed to fame. Ironically one thing 2021 did not have was a lot of live music (see the Covid pandemic), but there was a similar cultural shift and an explosion of a new art form.

2021 was the year NFTs broke, and it has many parallels with the rise of grunge and punk of the early ‘90s. Before both periods, there was a sense of disillusionment with status quo culture and that something new was about to break through… and NFTs did just that. When it was all said and done, Collins Dictionary defined NFT as the word of the year, and many declared 2021 the year of the NFT.

The year started with the incredible accent of CryptoPunks and the unknown artist Mike Winkelmann, aka Beeple, becoming one of the wealthiest artists in human history. It ended in the hysteria around the Bored Ape Yacht Club and New York taking NFTs into real life (IRL) as one of the hubs of the art world became aglow with NFTs.

What does 2022 hold? While like the years following the explosion of grunge, it will sadly have a lot of people trying to exploit the craze and a bunch of people figuring out a reason to knock it and say ‘it’s just a fad.’ That said, it will have a period of cementing what it was and creating new avenues for it to thrive. It’s time for those who were a part of this past year to celebrate and keep working and growing. To nurture the roots that sprouted out of 2021.