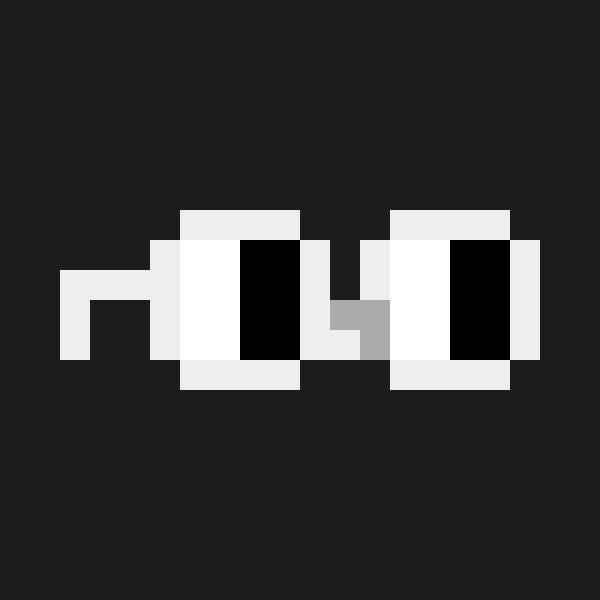 You're invited to join our Discord server
If you haven't used Discord before: it's free, secure, and works on both your desktop and phone.
Join the server now
Skip to main content
Close Search
Athletes

Filmed across NSW, Australia, BLUE follows Joe Atkinson, a professional Inline Skater at the peak of his athletic abilities. In a sport that is all too often overlooked or misrepresented, through Joe’s movements, the film attempts to showcase both the artistic aesthetic and the meditative state that the act of inline skating offers.