What Are NFT Rarity Rankings All About? 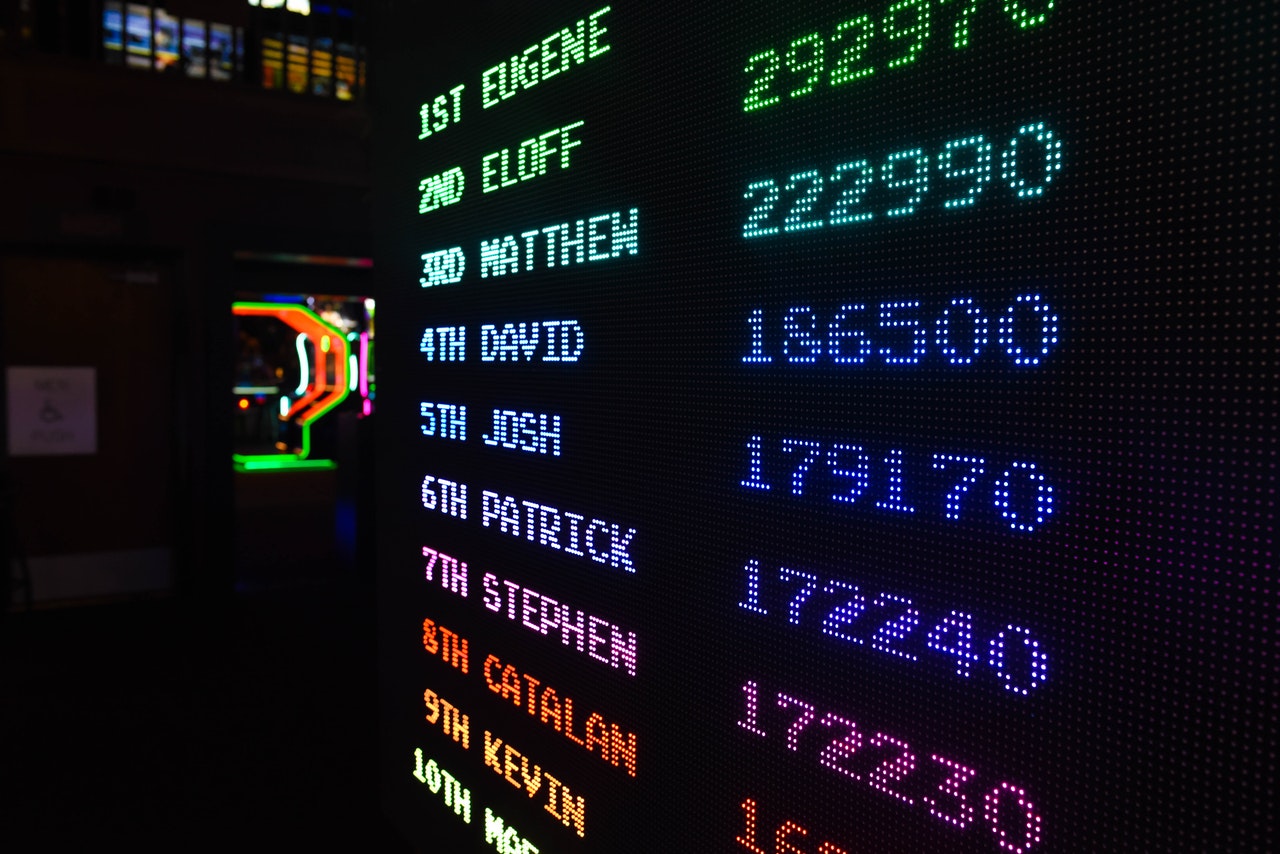 Just like humans, all NFTs are unique in their own rights. Of course, trollers can simply “right-click to save” NFTs, but only the NFT holder owns the original. With your ownership of work set in the blockchain, NFTs are uniquely yours. Akin to physical artwork, you also own a copyright to the NFT, and have exclusive rights to its reproduction.

As you may know, there are some insanely valuable (or worthless) pieces of digital art in the NFT Marketplace — from a 69 million dollar Beeple to my pal’s scrap work. But of course, different NFT projects have varying potential, so a price difference is normal.

However, why are there stark valuation differences within an NFT project? Since all NFTs are unique, and they’re in the same universe, doesn’t it mean they should have the same price? In this article, we’ll explain to you this very concept, and how to use NFT rarity tools to give your NFT a proper valuation.

Since all NFTs are different, digital artists need to come up with different traits for their artworks. However, NFTs in the same project still fall under one umbrella theme, so they must share a general outline as well.

A classic example is the Bored Ape Yacht Club (BAYC) NFT project. All the artworks are cartoonist-style apes, while their apparel, skin color, and even expressions, are different. Combining all of these elements, you’ll get 10,000 unique NFTs, while all in the same ape family.

For software-generated NFTs, the process is rather straightforward. NFT artists usually input a list of traits, which the software will randomly assign to different NFTs. If the NFTs are hand-drawn by digital artists, a list of traits can still be put on display for the artists. Thereafter, it’s up to their creativity to assign the traits manually to each NFT.

In essence, this is where the variety in NFT projects stems from. And this takes us to our next point, the NFT rarity ranking of different pieces.

It’s good to note that an NFT’s rarity ranking is not determined by one special trait alone, but by the “uniqueness” of all its traits combined. In other words, each trait will be assigned a score, depending on the percentage of NFTs sharing the trait in the project. Tallying the trait scores of each NFT amounts to its rarity score, which determines the NFT’s final ranking position!

While NFT rarity rankings exist in most well-known projects, they don’t correlate directly to the value of your NFT. Going back to the BAYC collection, I analyzed 50 different NFTs from ranks 500 – 5000. Despite being thousands of ranks apart, all of them have the same highest offer, which is currently standing at 35.2797 Wrapped Ether.

Unless your NFT’s rarity ranking is among the top 100, it probably isn’t going to have much effect on the price of your digital piece. After all, you should be banking on the success of the project — your NFT rarity ranking is just the icing on the cake.

How to Find Your NFT Rarity Ranking?

When you click on an NFT in OpenSea, there’s a dropdown list of traits under the category “Properties”. The NFT marketplace tells you the percentage of total NFTs in the collection sharing each attribute, but does not provide rarity scores or rankings. To check out all the different traits of NFTs in the collection, you can browse through the filter on the left.

So, if you still want to find out about your NFT rarity ranking, there are two tools you can make use of.

Rarity.tools is a website that ranks and rates the rarity of NFTs. To list your NFT collection on their website, NFT project owners have to pay rarity.tools 2 Ether to calculate ranking scores and traits. While this may seem like a hefty “calculation fee”, there are still hundreds of projects on the website — for a reason.

Rarity.tools has a unique way of evaluating the rarity of an NFT. Their process is specific to the NFT collection, which means that rarity scores of NFTs only apply within the project. For example, some communities prefer NFTs with more traits, while others look for NFTs with attributes that are the “perfect match”.
All cases considered, Rarity.tools takes the community opinion into account when assigning a rarity score to each of the traits (or matching traits). Then, the trait scores are tallied to give the rarity score, which determines the final rankings of the NFT.

On the side, Rarity.tools also provides ranking scores for traits, as well as their estimated value. With all these useful features, finding out how rare your NFT is with Rarity.tools is simple and hassle-free.

Another amazing tool to try out is Rarity Sniper. While Rarity Sniper has their own NFT rarity ranking website, they’re more popular on Discord. Typically, NFT enthusiasts will head over to the Rarity Sniper Discord group to check rankings of various NFTs.

If you want to check out your NFT ranking on the Rarity Sniper Discord community, simply head over to any of the “rarity-check” channels. There, you would identify an NFT in the following format, “!rarity {NFT Project name} id {NFT ID}”, excluding the brackets. To be listed on Rarity Sniper, there is a fee that NFT project owners must pay (to be decided when applying).

With over 600 projects listed on Rarity Sniper, they are slightly ahead of Rarity.tools. Personally, I would attribute it to the presence of an active and engaging community. With Rarity Sniper enabling NFT Rarity Ranking features in their Discord server, members can chat, shill, grind, or even check gas prices in the Ethereum blockchain and floor prices of NFTs.

Regarding the process of ranking NFTs, Rarity Sniper does so through “Traits Normalization”. In other words, traits that scarcely appear have a higher rarity score than common traits. The Rarity Sniper team adds up the trait scores to find a final rarity score, but also takes the creators’ opinion into account before finalizing the NFT rarity rankings.

In all, these two tools are extremely useful in their various aspects. When used in tandem, they can definitely provide a more holistic view of your NFT rarity ranking.

NFT rarity rankings aren’t everything. In fact, they seldom make a difference in terms of asking prices. However, if you’re an NFT curator interested in getting the most exquisite pieces, NFT rarity ranking tools can help you identify the rarest pieces to collect.

So, did you find the right price for extra bragging rights?